SPADEGAMING IS THE FUTURE

SPADEGAMING IS THE FUTURE

Spadegaming is an online software provider, innovator, developer, entrepreneur, et cetera. Spadegaming is the future of gaming. It has been around since 2007, and is now still going strong in the online casino market. Veteran members of the online casino community will surely have tried out some of the games provided by SpadeGaming, whether you are aware of it or not. SpadeGaming has a significant presence in the market, it is no doubt quite difficult to escape them, and they have no plans of letting their grip on the market slide, not even one bit.

SpadeGaming is all hit and no miss, with early releases such as  Fafafa, Early Cai Shen, Lucky CaiShen and Double Feature, they had reeled in the majority of the chinese gamblers dwelling online with ease. They know what is appealing to the chinese community, and develop their games in that direction. No doubt, gambling is embedded into chinese culture, it is our favorite past time after all. SpadeGaming’s most powerful trait is that they acknowledged this fact years ago and had worked hard to tap into our market. Most of their games are made to appeal to the Chinese, and we welcome them for that.

Wait their early investments being a major success, they had poured their effort and reward into making even higher quality games such as Magical Lamp, Dancing Fever, and what is their biggest, most popular, most innovative game known to date — Heroes: Rise of the Legend. All of their games released now reach triple status with tremendous ease, it is almost a frightening power to have for an online software provider that started so small. Heroes: Rise of the Legend had been our featured game of the month numerous times, in fact, we are also seriously considering it to be the best game of the decade. The game is still growing strong years after its release, with patches and updates constantly being released by the developers, which is why old players are still playing it and new players just keep coming in daily. It is truly a labor of love, and we respect the developers at SpadeGaming for this. The impact left behind by the release of Heroes: Rise of the Legend can be seen everywhere on the market, many other online software providers had worked hard to replicate SpadeGaming’s effort, to no avail. Until today, Heroes: Rise of the Legend Remains as a unique masterpiece released by the one and only SpadeGaming.

All in all, we rate SpadeGaming a five out of five stars due to their superiority in gameplay design, quality assurance and their inspiring, contagious, adoration for their own craft. Not many companies care about their own product as much as SpadeGaming, this is what makes them stand out among the rest. Try out some of their games today if you are interested, or visit their website at spadegaming.com to learn more about the entertainment content that they put out there on the internet. 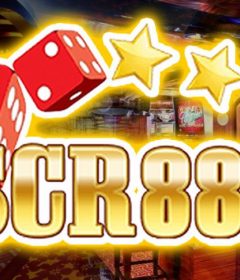 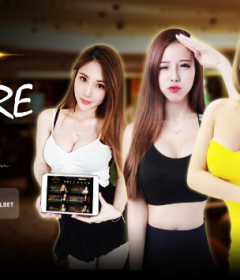 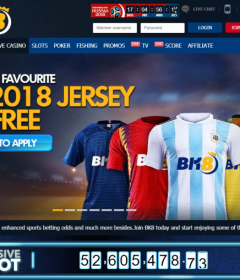